After a three-year break, large water finally appeared in the Warta Mouth National Park. Due to the high levels of the Odra, Warta and Postomia rivers, the park area is largely flooded. This phenomenon is normal and conducive to the local fauna and flora, shaping the unique character of the estuary section of the Warta - informed Michał Wołowik from the National Park "Ujście Warty".

High water levels and cyclical flooding of park polders are the natural rhythm of life in this area. Unfortunately, dry summers make this natural phenomenon necessary for the maintenance of local ecosystems less frequent than a few or a dozen years ago. This year finally brought higher water due to rainfall in the catchments of the Odra and Warta rivers.

Most of the southern part of the Park is currently under water. The water level is so high that the so-called Concrete, the "Bird's Trail" nature trail, one of the most characteristic elements of the Park, is located under water and inaccessible. And so it will be for the next few days.

“Driving along the DK22 national road, from the observation tower on Czarnowska Górka, all park meadows are under water. The park's meadow landscape now looks like a lake. This is nothing new, because this is how it should look like this at this time of the year, ”said Wołowik.

He added that the enormous pool is a multitude of good feeding places for ducks, among which you can see whiskers, horns, teals, shovels and hybrids.

“The situation is different in the northern part of the Park. Where we are able to control the water level through a system of canals and hydrotechnical devices, geese have a huge area of ​​meadows that are not under water and this is where you should go in search of geese, ”added Wołowik.

Apart from geese, the "Mouth of the Warta" now has thousands of grazing starlings and hundreds of lapwings, often taking to the air, plagued by peregrine falcons, sparrowhawks and hawks. Geese also do not have a light and peaceful life - each flock is under the watchful eye of one to several white-tailed eagles, looking for weakened individuals.

Apart from birds, on the protection perimeter of the North Polder – Witnica, you can see herds of deer walking in the meadows close to the reeds, after the rutting season has ended. Above their heads are numerous herds of field squabs, bullfinches, finches, chisels and yers.

High water levels are also a chance for a revival of the fish population preparing for spawning. Especially predators such as pike and perch that need quiet and shallow spawning areas. (PAP) 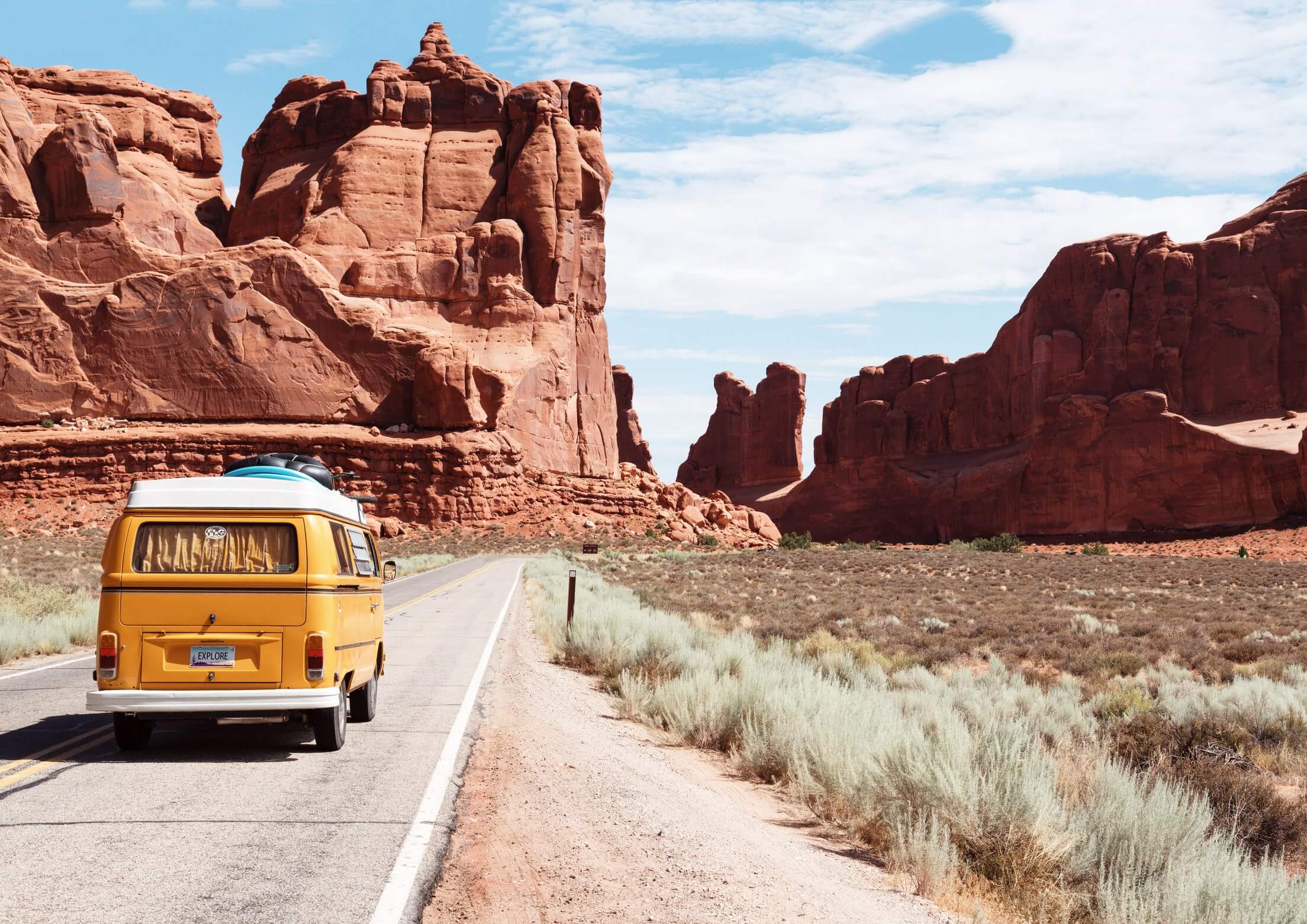 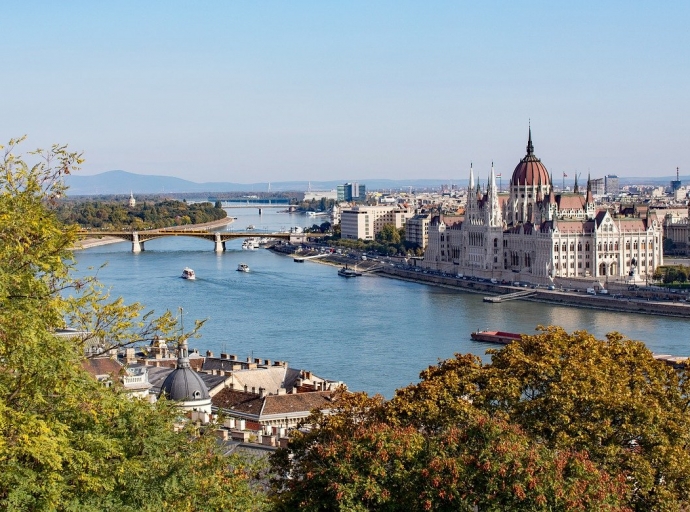 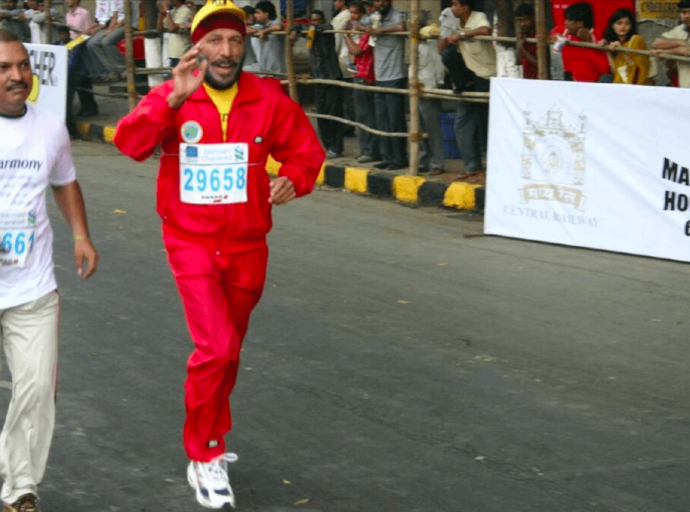 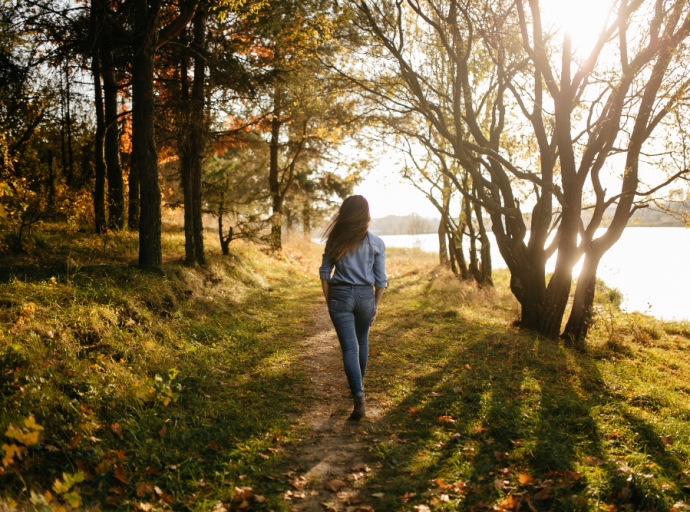 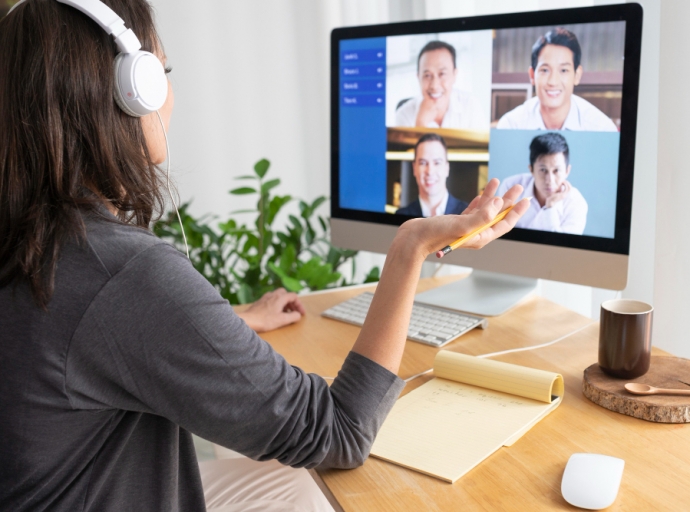 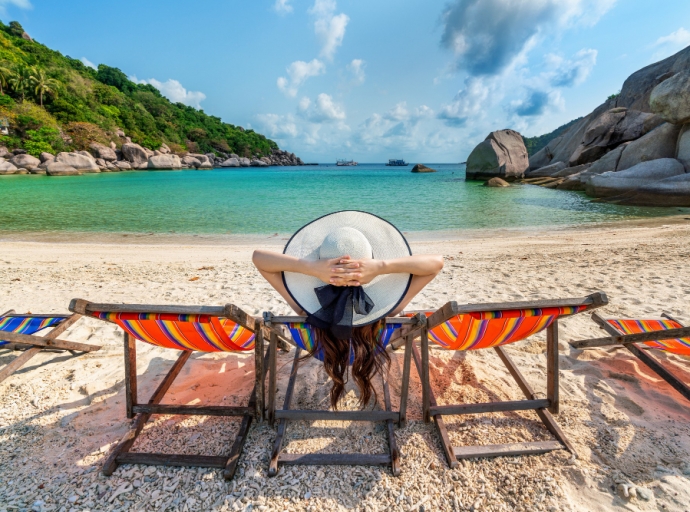 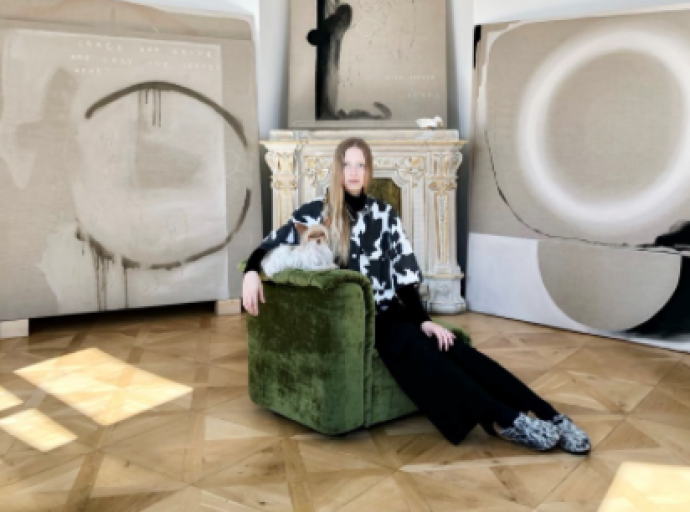