Top 3 Historical Sites Where You must Go

Let's grab offers to visit following trips because we're a community of travelers and we need the offer to travel the whole world.

The Pyramids at Giza 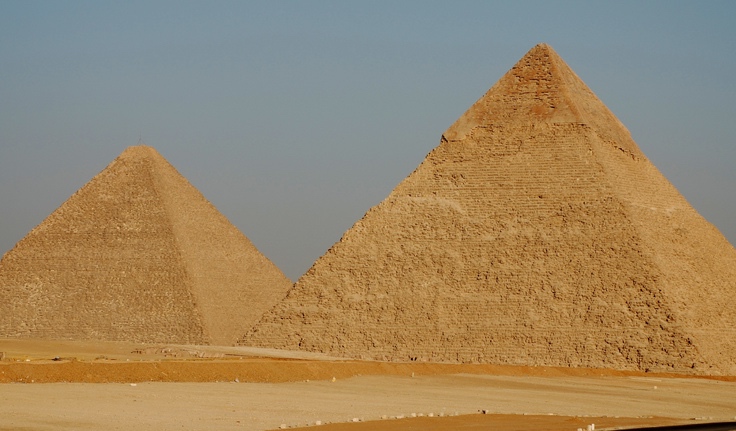 They’re over 3,000 years old, and we still don’t have a good idea as to how they were built or how the Egyptians made them so precise (were aliens involved?). The three pyramids align to the stars and the solstices and contain tons of chambers that still haven’t been (and cannot be) opened. I mean, how did they create those little chambers where people can’t even crawl through? The largest one, called the Great Pyramid, was built by the Pharaoh Khufu and has limited access to it. The Pyramids are truly a marvel of human engineering that was fit for kings. (You will also find the Sphinx nearby, another historical site whose mysteries baffle researchers and are the subject of many conspiracy theories.) 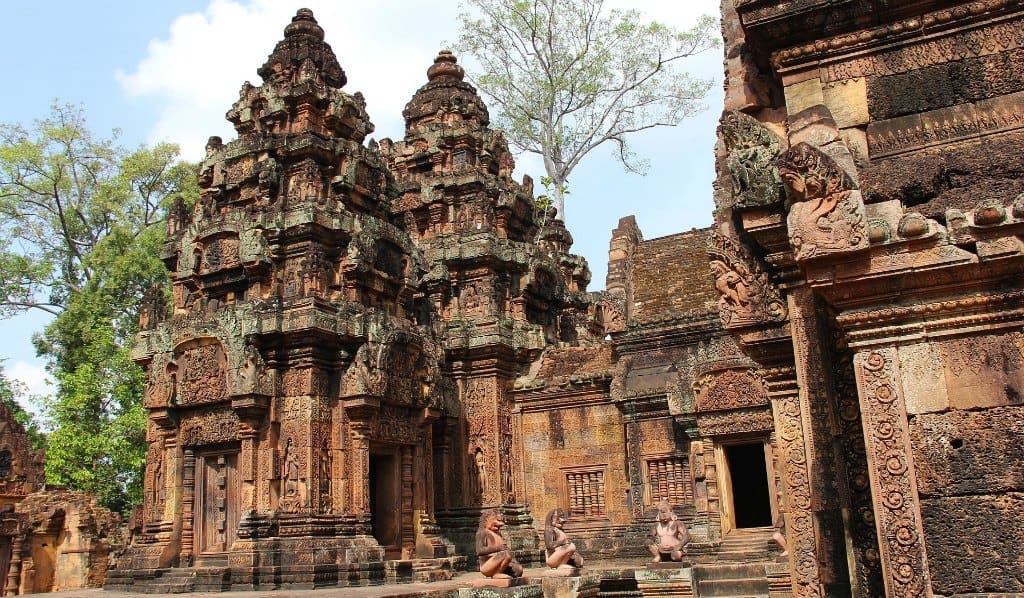 This ancient city in Cambodia was the center of the Khmer Empire that once ruled most of Southeast Asia. This empire fell into decline, but not before building amazing temples and buildings that were later reclaimed by the jungle for hundreds of years.

Though Angkor Wat is packed with tourists, it’s still breathtaking to see. And the temple regions to the north and south see far fewer tourists than the main temple grouping. (Though admittedly, some of them are simply piles of stone rubble now.)

The most popular temples are Angkor Wat, Bayon, Ta Phrom, and Angkor Thom, and they always have crowds. In order to really experience the temples, you’ll need to purchase the three- or five-day pass. The best time to visit is early in the morning before the big tour groups arrive and stay late after they have gone. 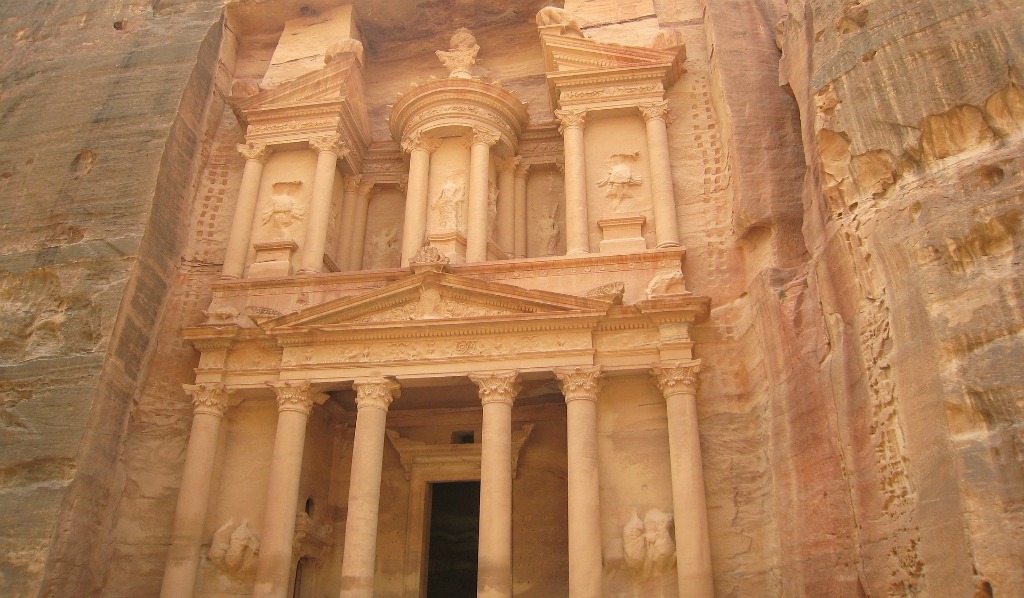 Carved into a canyon in Arabah, Jordan, Petra was made famous by the third Indiana Jones film when he went to find the Holy Grail. The site was “discovered” in 1812 by a Swiss explorer who followed some local tribesmen there; prior to that, it had been forgotten to the Western world. Though its founding is unknown, it appears this place had settlers as early as the 6th century BC. Under Roman rule, the site declined rapidly and was abandoned by the late 4th century. In 1985, Petra became a UNESCO World Heritage Site and was recently named one of the New Seven Wonders of the World.