3 BOILER SUITS AS SEEN ON CELEBRITIES

Hey Guys, here’s some trending fashion we’ve brought today for you all!! Have you ever heard of Boiler Suits? If you haven’t, then that might be because it is also referred to as coveralls, overalls, or even a “siren suit”. Boiler suits often look like jumpsuits however it has a looser and more utilitarian fit. It eliminates the need to mix, match, and style multiple items. Who needs to bother with dresses, tops, and trousers when you have a readymade outfit all worked out for you? With a little bit of clever styling, like if you are wanting for party lashing jewellery and your highest pair of heels will do. We've picked out a few boiler suits seen on your favourite celebs that you can shop and try out the trend yourself. 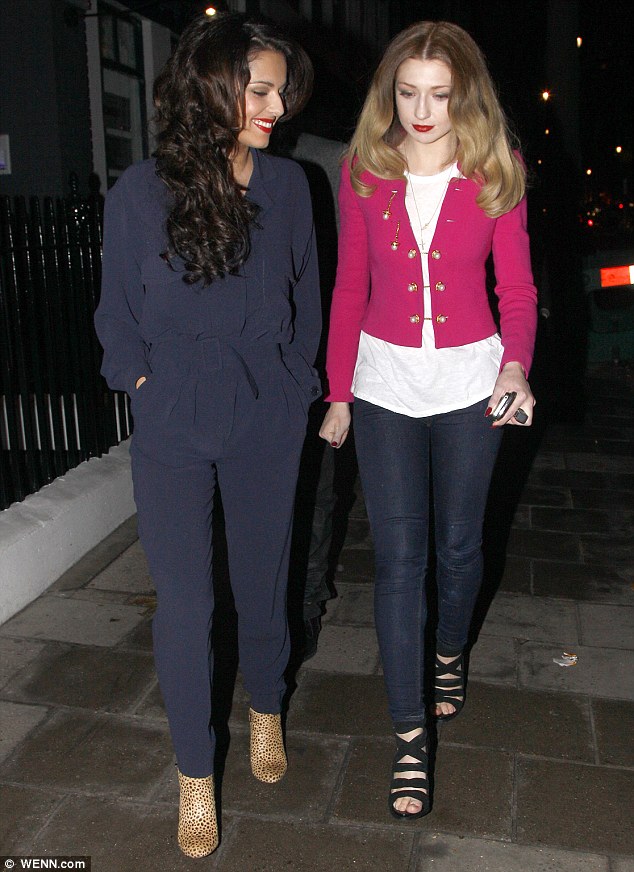 Cheryl Cole was spotted in her trendy boiler suit as she dined out with her fellow band members. Cheryl had her hairs curled into loose ringlets and added some bright red lipstick to enlighten her look. She finished off with some wedge leopard print boots. Although the boiler suit may have cinched in the star's tiny waist because of its simplicity it gave the impression of being similar to a boiler suit used by mechanics. 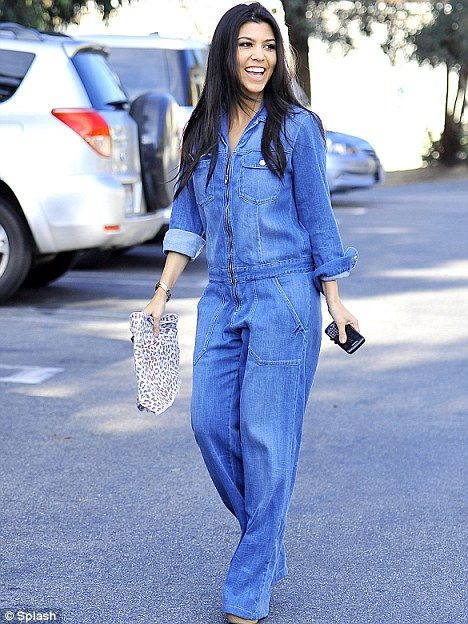 Most popular one!! Kourtney Kardashian proves that though boiler suits have gone from factory passageways to designer runways and now to high street walkways. Denim jeans front zipper is one of the hottest and simplest ways to flaunt during winters. She styled it with a leopard print clutch and simply accessorized with a watch. This boiler suit can be a perfect pickup for casual wears. 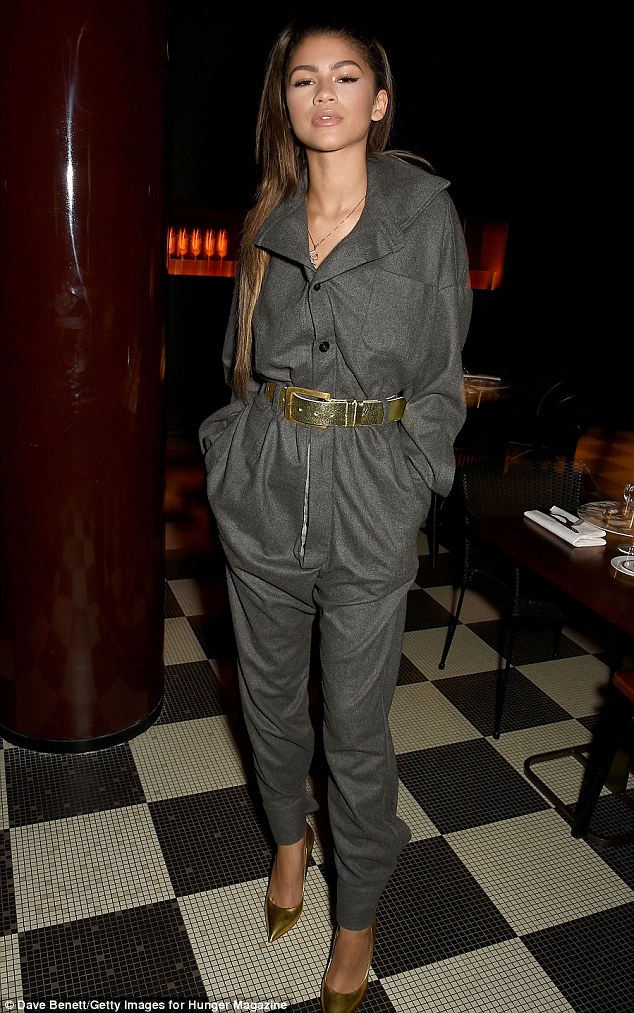 Good One!! Zendaya at the Vivienne Westwood's SS16 show at Paris Fashion Week was spotted as a guest appearance at the party night. The 19-year-old singer and actress appeared to be in a belted button-down boiler suit along with golden colour footwear. You can easily opt this boiler as party wear and it will definitely give you a blast look!!

So here were the latest boiler suits we made you aware of! There are many such you can go for. Remember to always have fun with fashion, dress to entertain yourself. So from now